Knowing your rights when it comes to debt collectors is half the battle.

Our Areas of Practice

Get Your Free Consultation

The constant calls, the threatening posture, the constant badgering. You can end that today by contacting Cindy Lawson & Associates P.C.

One out of every three Americans has had their bills passed onto collections agencies with an average balance existing at nearly five thousand dollars ($5,178). Last year alone, over 13 billion collected by collection agencies, with most coming from purchased charges-offs (debts) bought for next to nothing by companies operating on margins as high as 37% percent.

Creditor harassment for debt collections is by far one of the worst headaches anyone can find themselves in. Debt collectors often use illegal tactics to coerce, intimidate, threaten and harass consumers into paying money they may or may not owe. They are in violation of the Fair Debt Collection Practices Act (FDCPA) when using these tactics on individuals every day.

It is illegal under the FDPCA to follow any number of debt collection tactics; or Creditor Harassment including:

You might not realize that debt collectors break the law when they call you on your cell phone using an automated dialer or pre-recorded voice. They violate a federal statute called the Telephone Consumer Protection Act (TCPA). 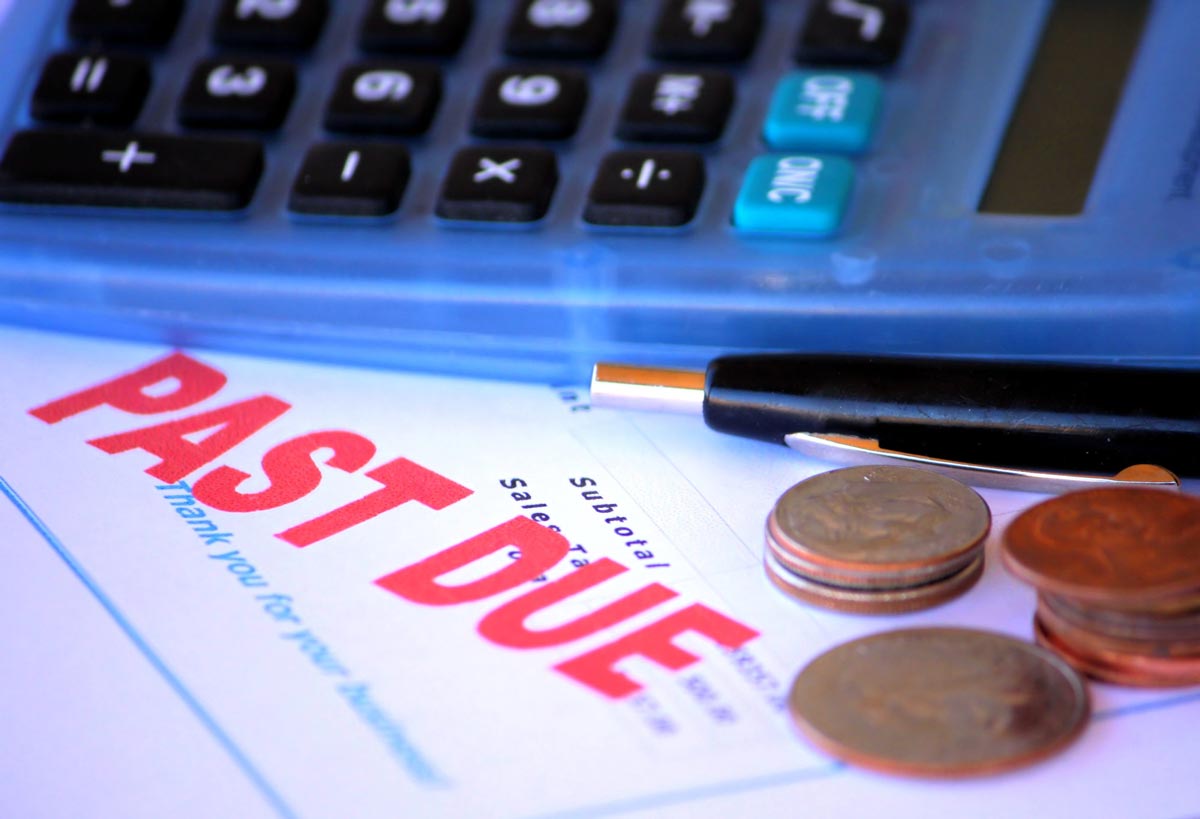 The FDCPA and TCPA doesn’t just protect those who owe money; the law protects anyone, whether or not they are in debt. So if you keep getting hounded by a debt collector calling for someone that is supposedly your friend and obviously isn’t, then it’s against the law to collect information about them.

You’re constantly getting calls from a collector who won’t stop bugging you about your deadbeat relative. They never give up, and even the most stubborn consumer can crack under intense pressure!

Critics say that creditor harassment and collectors often use these badger-like tactics to wear down consumers into paying off their debts with higher fees or more interest than they originally agreed on – but would it have happened if nobody ever called them?

The law provides for up to $1,000 in damages if debt collection abuse is involved and an additional $1,500 per robocalled cell phone.

When debt collectors are harassing you and trying to throw mud at the wall, it’s time for a good lawyer. You need deep knowledge of FDCPA and TCPA laws as well as vast experience in holding creditors accountable, so they can’t slip through any loopholes when going after your hard-earned money.

Debt collection agencies and creditors often operate in a gray area of the law. They are well aware that they will not be held accountable for violating laws or acting unethically, so it is imperative to have an attorney by your side who knows what he/she’s doing when you’re ready to fight back against these types of companies!

That’s where Cindy Lawson & Associates P.C. comes in. Every day, we go toe-to-toe with the bad players of companies known for their collection tactics and delivering justice to those who deserve it most. You can count on us to stand up for your rights and deliver what you need when no one else will provide assistance!

You have rights. We’ll enforce them.

Get a Fresh Start!

We want to help you get your life back. We offer free consultations and the ability to file your bankruptcy online. We can meet remotely or in person. The choice is up to you.

Speak directly with an attorney: 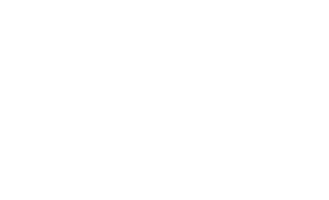 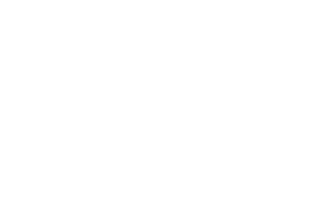 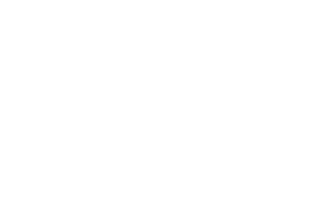 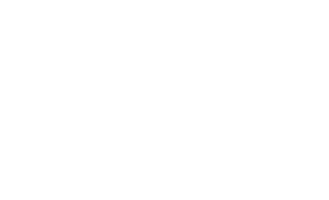 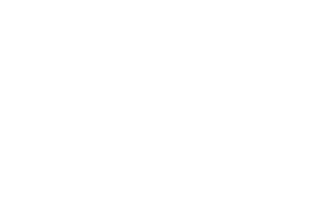 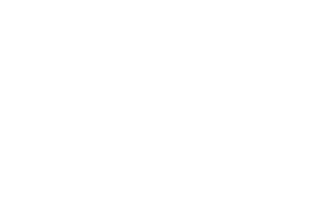 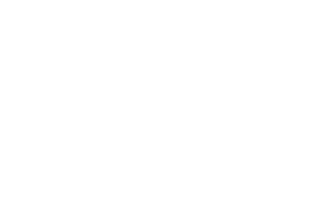 Cindy Lawson & Associates P.C. has been serving clients in Knoxville since 1997. We are a debt relief agency.